Thanks to all these awesome musicians and fantastic supportive and helpful friends who contributed to make the Wildheart Project come true! 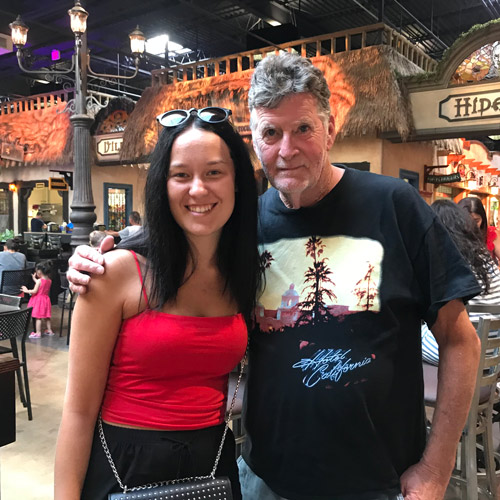 Rick McDonough is a Nashville based retired musician and songwriter originally from Jersey, hard working (baby sitting that is) grandfather and UBER driver. Last but not least, Rick has the biggest heart one could ask for! Adam McDonough is a Nashville based professional singer/songwriter that has been described as having a soulful, melodic voice that blends old school blue eyed soul with modern pop songwriting sensibilities.

Adam has played on legendary stages all over the US and has been featured alongside notable artists such as James McCartney, Foy Vance, Chris Carmack (CMT’s “Nashville”), and has recorded his music with major music producer Aaron Johnson (The Fray).
adammcdonough.com 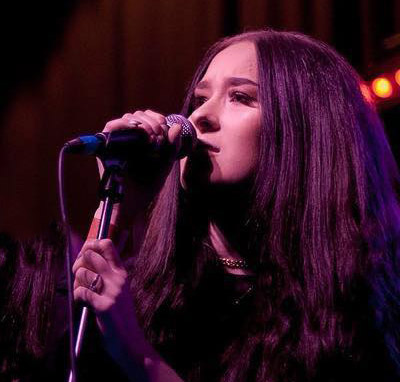 Josephine Aurora Gunnebro is a very talented singer. Despite her young age of 20 she is busy singing soul, pop and country music with established musicians in her hometown Borlange, Sweden.

She´s also frequently called in for backing and lead vocals in studio sessions with other artists. Travis Toy is a professional recording/session musician based in Nashville. For the last 20 years, Travis has contributed to multiple award nominated, and award winning (GRAMMY) projects, and since 2004, he has toured and recorded with multi-platinum group, Rascal Flatts.

In 2018 Travis received the CMA Award as “Touring Musician Of The Year”.
travistoy.com 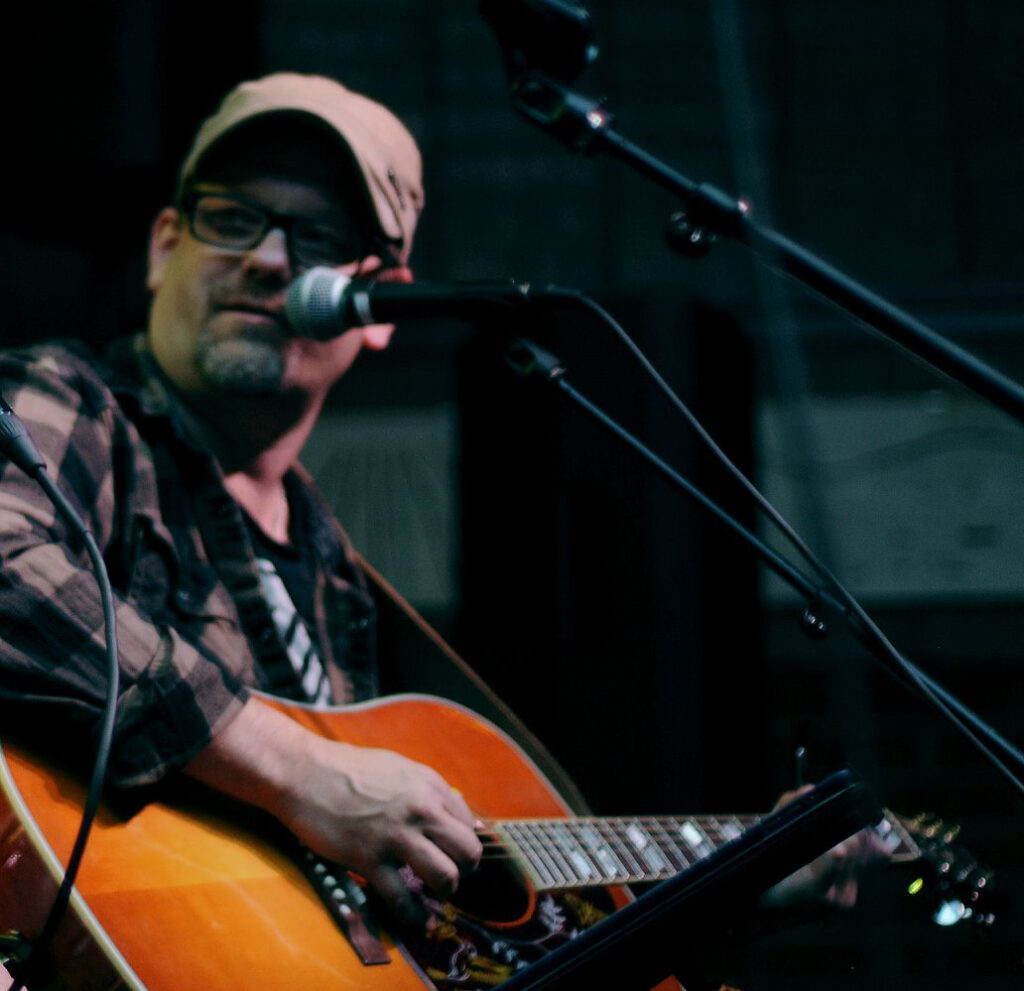 Peter Gunnebro is a semi-professional freelancing recording/session musician, songwriter and producer based in Borlange, Sweden. He is also working as web developer and web designer.

He runs his own recording studio, writes music and plays guitars and pedal steel with his band Tailor Hill Station who are releasing their first full length album in 2019. 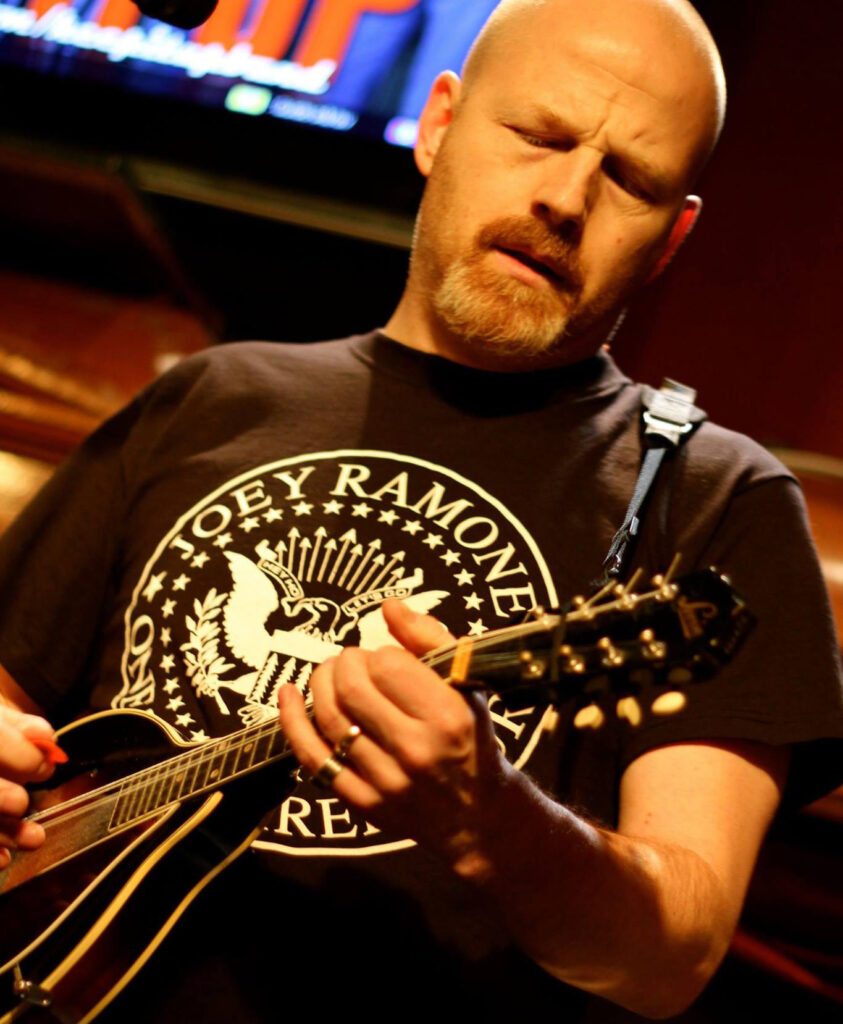 Petter Wåhlberg is a semi-professional multi-instrumentalist, recording/session musician and music producer based in Stockholm, Sweden.

Petter plays guitars, drums, mandolin and banjo in the pop, folk, americana and rock genre and works hard with his band Keep It Up. Jens Larsson is a professional musician, multi-instrumentalist, producer, songwriter and music teacher based in Borlange, Sweden.

Jens plays piano and keyboards and has a long record of artists he has played with. 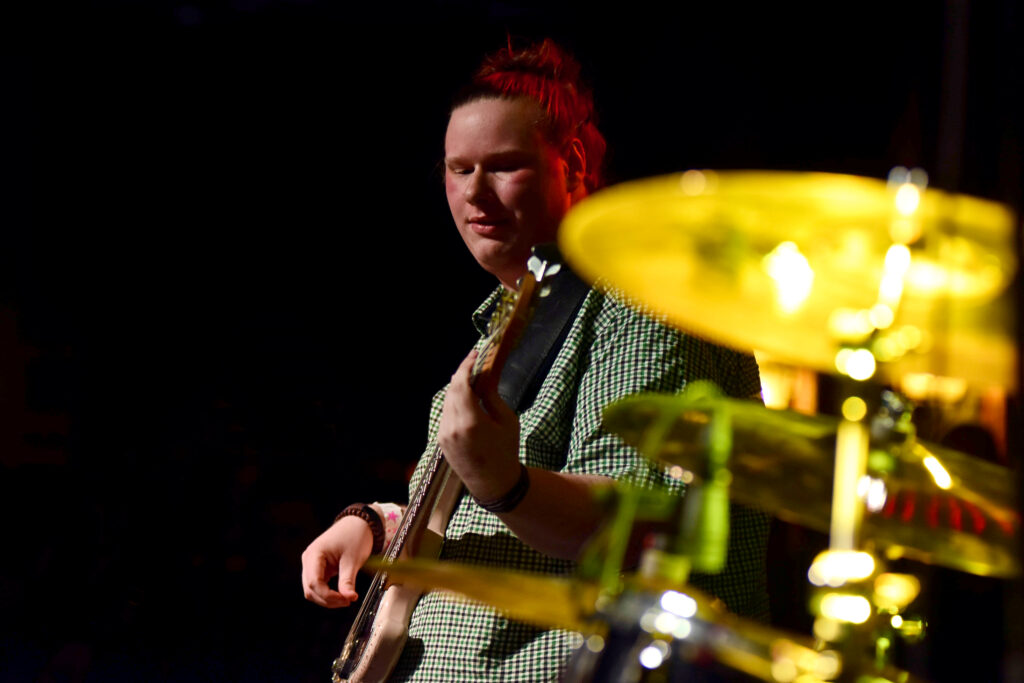 Linus Nivrén is a freelancing professional musician and music teacher based in Borlänge, Sweden.

Linus is a multi-instrumentalist and plays bass, guitars, piano and keyboards. 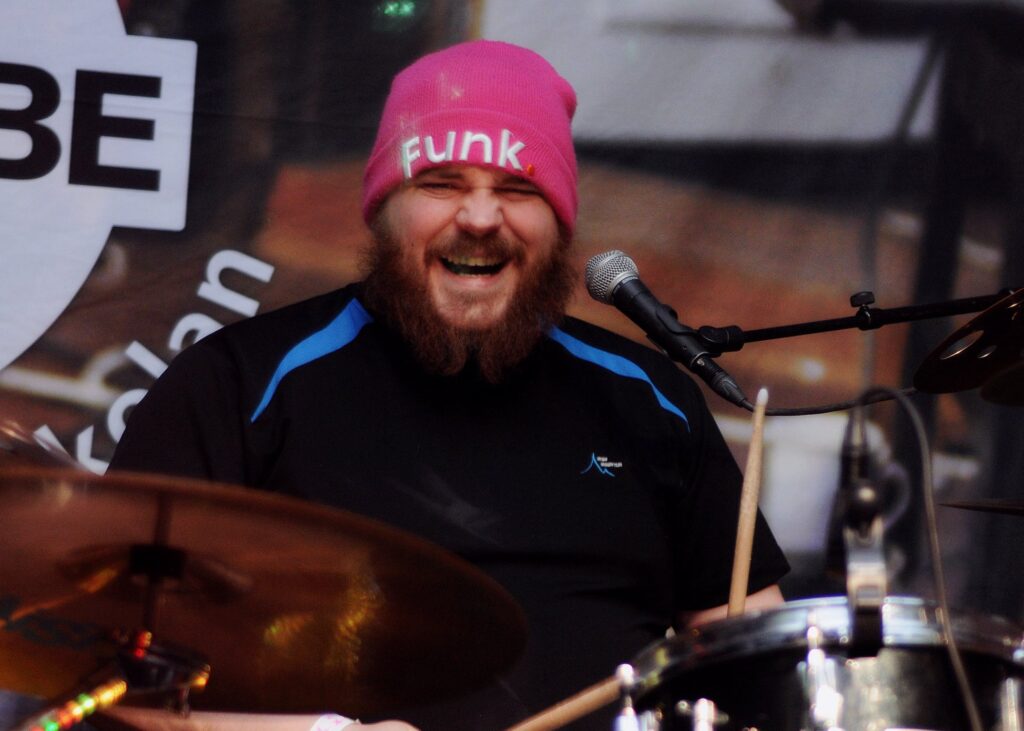 Ola Högberg is a freelancing semi-professional musician based in Borlänge, Sweden.

Ola is an awesome guy to hang with and his great musicality really stands out when he plays his drums. He doesn´t play drums on them drums, he makes them speak!